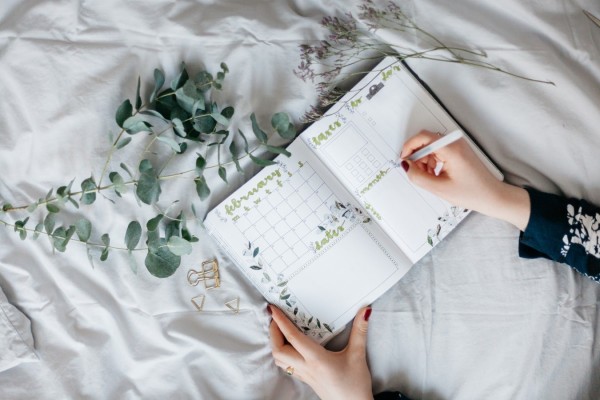 Classically, at the turn of the year, many good intentions are always made for the new year: You want to quit smoking, go to the gym every day, eat healthier food, learn more or work more productively, scold your children less or simply become a better person. However, these plans often arise from social paradigms, which in many cases do not coincide with personal priorities and goals.

There are already all good intentions; you have known them for years and each time you pick out from the list of good intentions those that seem most urgent to you. Right on January 2nd - after having recovered from the long New Year's Eve the day before - you start. Highly motivated, you go to the next gym, where you work out and are proud that you have finally made it to the sport and that the new year will be much healthier. Most of the time this eagerness lasts for a few days or even weeks until the daily routine catches up with the routines you have acquired over the years. In the end, good intentions often fall by the wayside. But why do we fail so often and what are the solutions?

Conclusion: Annual intentions can be better visualized and realized as personal goals
New Year's intentions only make sense if they meet certain criteria: On the one hand, they must be formulated as individually tailored goals that actually correspond to the values that are a high priority for you. These goals should be clearly defined with measurable values. On the other hand, the "why" must be consciously noted down and called up again and again so that the necessary "to do's" are actually carried out. A good intention should not be determined on the basis of societal norms or because of the turn of the year but should be well considered in the long term and broken down into small, realistic sub-goals. And finally: Take action every day!